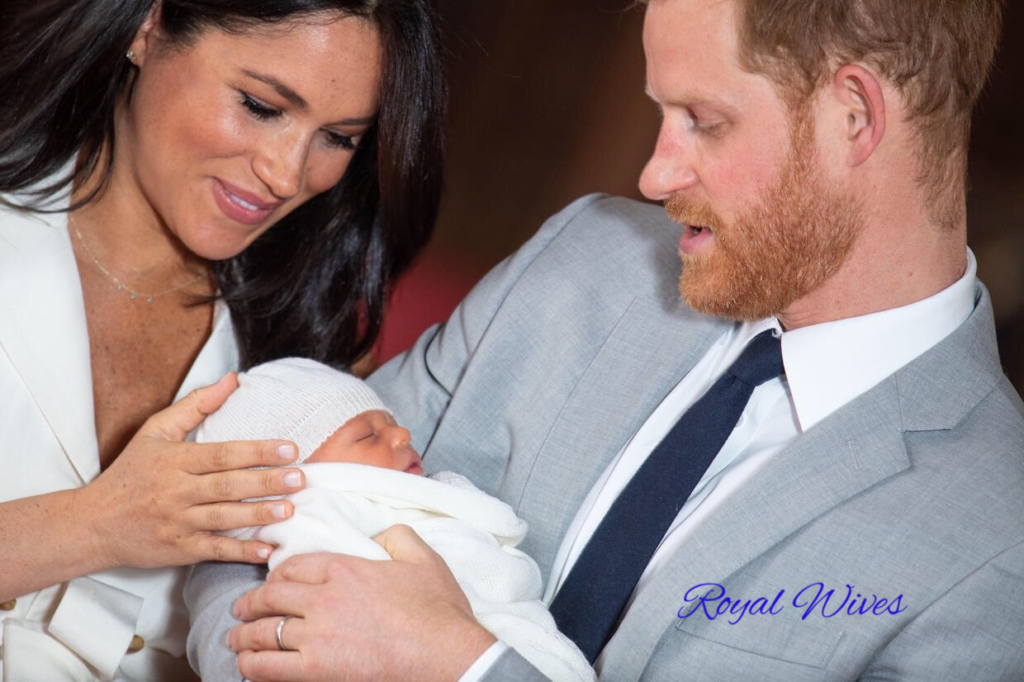 Their Royal Highnesses the Duke and Duchess Of Sussex just announced that they have named their son Archie Harrison Mountbatten-Windsor. 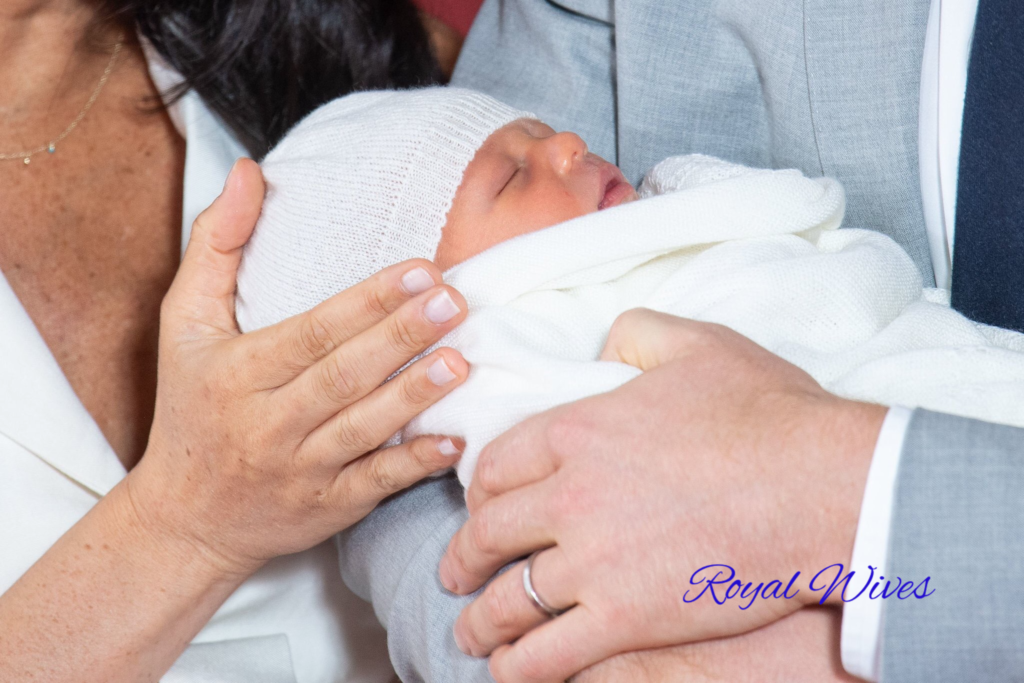 Archie is 7th in line to the throne, behind his father.

Since Harry is the younger son of the Prince of Wales, his son is not automatically a prince of the United Kingdom or Royal Highness, and is expected to be styled “like the children of any other duke”.

Archie is therefore expected to be known as Earl of Dumbarton, being entitled to use one of his father’s subsidiary titles as a courtesy title. Should his paternal grandfather become king, he would then be entitled to the style of Royal Highness. 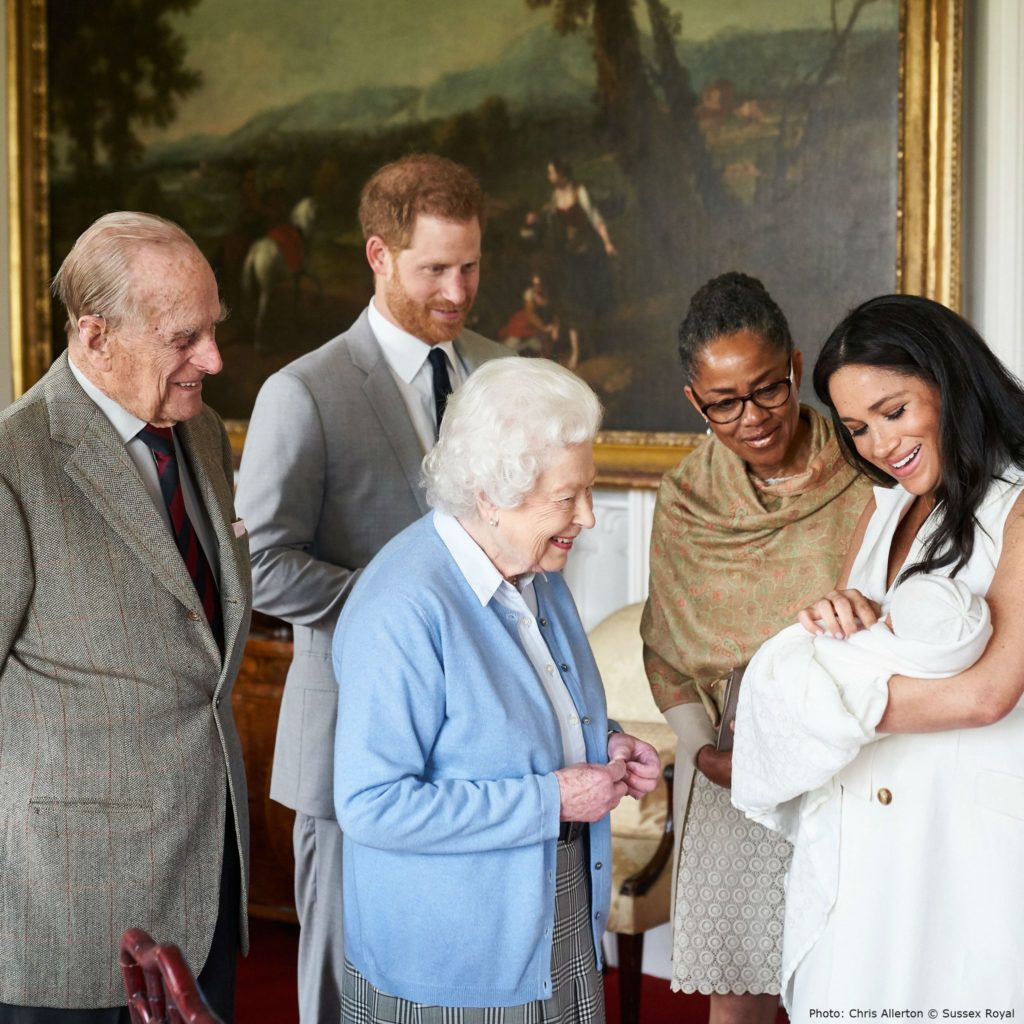