The monarch is experiencing “mild cold-like symptoms” but expects to continue “light duties” at Windsor over the coming week, the palace said.

“She will continue to receive medical attention and will follow all the appropriate guidelines,” it added in a statement.

The Queen, 95, had been in contact with her eldest son and heir, the Prince of Wales, who tested positive last week.

It is understood a number of people have tested positive at Windsor Castle, where the Queen resides.

The announcement comes weeks after the UK’s longest reigning monarch reached her Platinum Jubilee of 70 years on 6 February.

On the eve of her Jubilee, she carried out her first major public engagement for more than three months, meeting charity workers at Sandringham House.

The Queen, who will be 96 in April, had her first vaccine in January 2021 and is believed to have had all her follow-up jabs after that.

Prince Charles, 73, tested positive on 10 February – he met with the Queen on 8 February. Covid symptoms generally appear from two to 14 days after exposure to the virus.

It was the first time the duchess had caught Covid, and the second time for Prince Charles.

The announcement comes days before England is expected to drop the legal requirement to self-isolate for those who test positive, as the last virus restrictions are set to be removed. 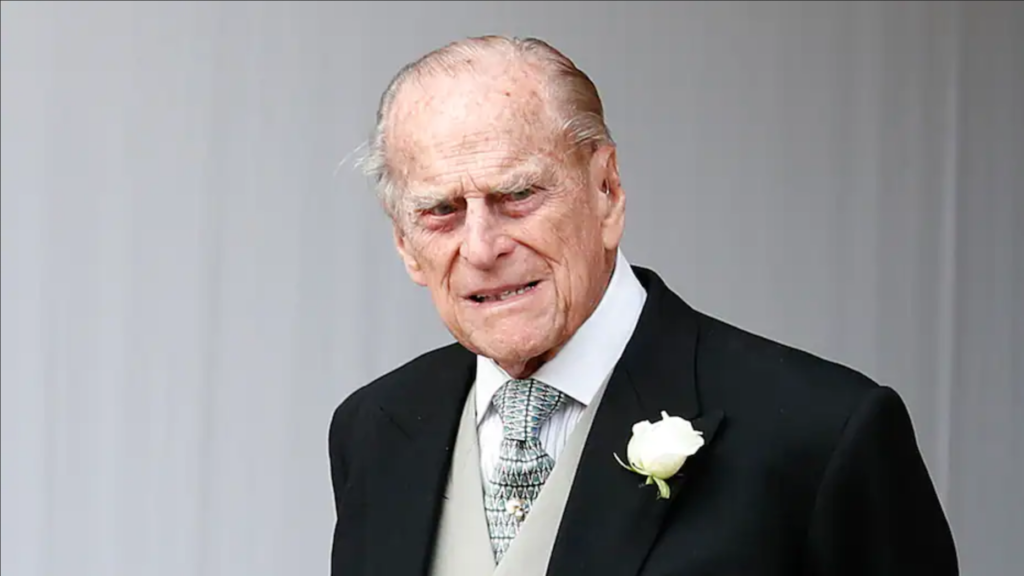